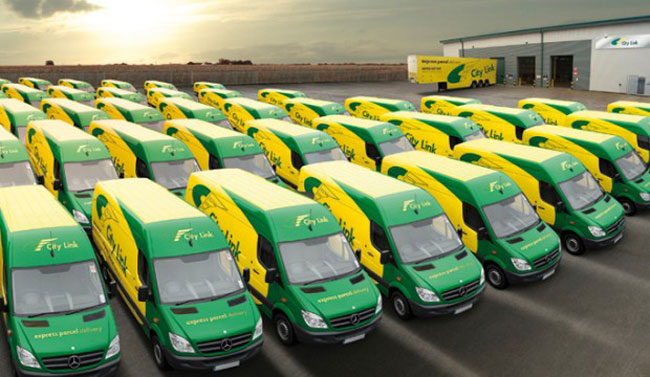 It seems that each year around Christmas time we report that a number of customers face the possibility of spending the New Year hunting for a new livelihood as the business they currently work for is about to go into receivership. Those people who have been prudent enough to invest in redundancy insurance may not have had the happiest of Christmases, but they are quite likely to have a far better New Year than their associates who don’t have unemployment insurance.

Paradoxically in many cases the firm going bust should be able to rely on enhanced earnings and revenue as their business area is specifically determined by the festive period. In the lead up to Christmas 2008 one of the world’s biggest general stores– Woolworths, was required to close, even though the shops were crammed with Toys, Gifts and above all Christmas shoppers. We very well recollect telling Woolworth employees who spoke with us trying to buy redundancy insurance, that it was now far too late and we wouldn’t sell them a policy as they would not be able to claim on it. In uncomplicated terms they were making an effort to buy cover after it had become commonly known that the business was in difficulty.

In the lead up to Christmas 2012 HMV, Blockbuster and Jessops all encountered very complicated scenarios which resulted in staff redundancies. All of these businesses should have gained from increased Christmas trade. However perhaps the saddest redundancy tale took place this year on Christmas Day itself, 2014.

With many people now undertaking their Christmas shopping online, there has been an increase in parcel shipping companies. How sad therefore for employees of courier firm ‘City Link ‘ (after working so hard to deliver Christmas presents across the UK) to be resting at home with their loved ones on Christmas day to find out the news that their business has gone under and subsequently their career with it. They will now need to find alternative employment. The additional concern for them is however that there are at least 2,000 of their previous co-workers also hunting for work!! This can make a challenging circumstance become almost insurmountable and under such stress people may feel compelled to take the first job that appears regardless of whether it is totally unsuitable or much worse paid.

While Redundancy Insurance will not sort out your situation for life, it will continue producing sufficient money for up to 12 months to sustain your lifestyle and help you to keep paying your essential costs such as your mortgage or rent, insurances even your pension contributions. With these crucial concerns dealt with you can concentrate all your energy and time on seeking alternative occupation that reflects your skills and training. Picture how much harder the exercise of finding different employment would be without having the safeguard of tax free income.

The best time to buy insurance against unemployment is now, if you linger until you know that your employment is at jeopardy it is most likely too late. Numerous of the Woolworth’s staff members who contacted us in late 2008 weren’t formally informed by their company that their job was at risk, but as the issues with the firm were well covered in the media, it was adequate for insurers to declare that individuals applying were not ignorant of a danger to their career.

If you need to better understand insurance against unemployment and its benefits and components, please don’t hesitate to contact us at Best Income Protection. You can phone us on 020 33 55 4834.