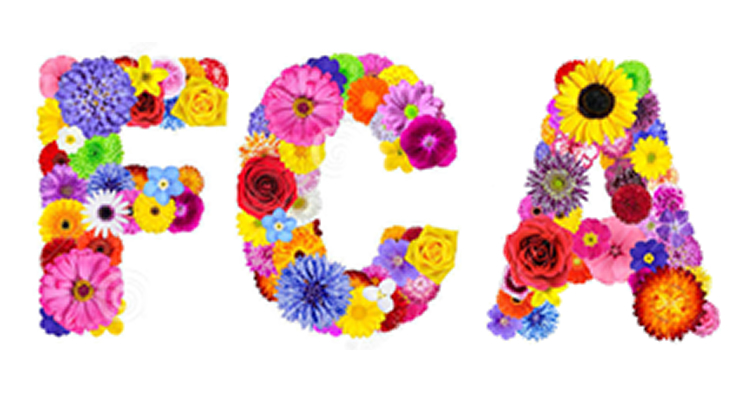 The Financial Conduct Authoroty spends £30,000 of other peoples money on flowers

I was optimistic that the FCA, unlike its predecessor, was not out of touch. Then I hear it is spending almost £30,000 a year of other people’s money on flowers.

Last November you published my letter criticising the Financial Service Compensation Scheme for spending some of its levy on a pointless public awareness campaign. I called this behaviour bizarre and outrageous. However, this activity is nothing compared to way the regulator treats our very hard-earned enforced subscription to their running costs.

A recent freedom of information request has highlighted that the FSA and its successor the FCA spent almost £200,000 in the last five years on flowers for their offices. I am not suggesting that the regulator should not ensure its staff work in a clean and safe environment, but at a time when the industry is going through such turmoil due to changes imposed by the regulator, spending our levy in this fashion is excessive and provocative.

Once again the regulator does not follow its own standards. I have no problem with their attempts to remove extravagant ‘hospitality’ for advisers, but they announce this at the same time they take themselves on an alleged £15,000 overnight stay.

Apparently a spokesperson for the FCA said the flowers contract represented “value for money”. They still do not get it.