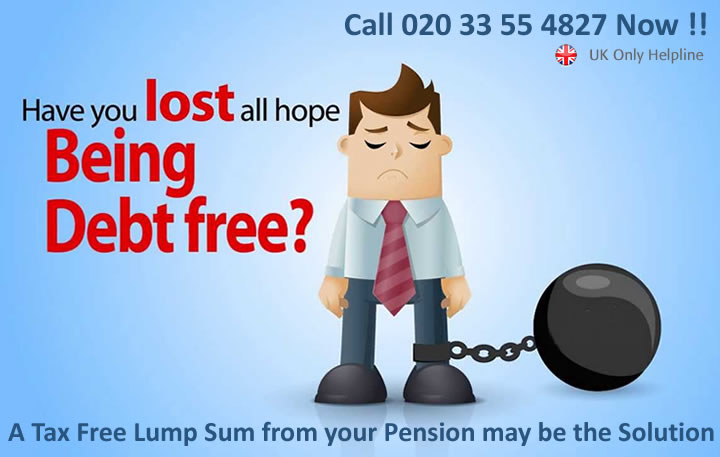 The new Pension Freedoms which were introduced in April 2015 introduced new flexibility for people aged over the age of 55, enabling them to release money from their pension plans as and when they want.

In the first 12 months, there were over 1 million withdrawal transactions from income drawdown contracts, totalling £3.9 billion *. And in total, since April 2015, over £7.6 billion has been paid out from pension plans.

According to statistics, around 1 in 5 people are using flexible drawdown to take money out of their pension to pay off their debts. However, almost a third of people start their retirement with outstanding debts, owing an average £34,500. Mortgage debt is the most common form of debt with 21% still owing money on homes, closely followed by credit cards and unsecured loans.

No one wants to struggle financially during retirement, but if having weighed up the advantages of using some of your pension fund to pay off your debts, then we should be able to help you. You can release your tax free cash, or a cash lump sum from your pension using flexi access drawdown. We provide a free no obligation quote and information pack which will highlight all the factors you should consider when releasing money from your pension pot.