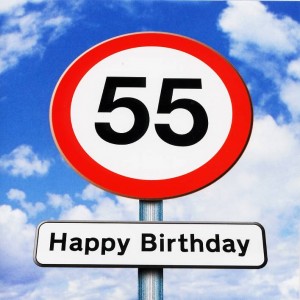 It really couldn’t be any clearer than that. Platinum has long been campaigning about the current increase in companies that, in many cases are a front for criminal gangs, which not only encourage innocent people to break the UK’s pension regulations but also sees them pay an exorbitant price for this service while leaving the customer exposed to a tax penalty from Her Majesty’s Revenue and Customs. In some cases the customer can lose their entire pension fund while only seeing a small percentage of it themselves.

As a company who helps many people legally take a tax free lump sum from their pension, you could be mistaken in thinking that we are simply jealous that others are making money in this area. However that is simply not the case. There is a significant and important difference between what we (and many other legitimate companies do) and what these unregulated ‘pension liberation’ scams do.

The first point is that we operate within the law, the requirements of our regulator the FCA, and are answerable and accountable for what we do. We have to hold large amounts of indemnity insurance. Most importantly we never have direct access to your money. We are effectively limited by how much we can take or charge for the service and the bulk of your money remains invested for you and your retirement. In other words, everything that legitimate regulated companies like ours do has to be done in your best interests. That is a long way from these unregulated companies who are simply looking to use your money for their own ends.

Martin Wheatley who is Chief Executive at the FCA, in respect of ‘pension liberation’ said “This is a scam that operates beyond legality and morality with people losing up to 80% of their savings”. *

Folowing these strong words from the City Watchdog it has to be hoped that they along with the other law enforcement agencies in the UK act to close down scam companies. At the time of writing this article a quick trawl of the internet, highlighted many companies who are advertising non-regulated service claiming to unlock pension funds for those under the age of 55.

Given that many of these companies openly give their phone numbers, address and other contact details, it seems the regulator may have some way to go.